Cyclomatic Complexity with Example:
The cyclomatic complexity metric is based on the number of decisions in a program. It is important to testers because it provides an indication of the amount of testing (including reviews) necessary to practically avoid defects. In other words, areas of code identified as more complex are can-didates for reviews and additional dynamic tests. While there are many ways to calculate cyclomatic complexity, the easiest way is to sum the number of binary decision statements (e.g. if, while, for, etc.) and add 1 to it. A more formal definition regarding the calculation rules is provided in the glossary.
Below is a simple program as an example:
IF A = 354
THEN IF B > C
THEN A = B
ELSEA= C
ENDIF
ENDIF
Print A
The control flow generated from the program would look like Figure 3.2.
The control flow shows seven nodes (shapes) and eight edges (lines), thus using the formal formula the cyclomatic complexity is 8-7 + 2 = 3. In this case there is no graph called or subroutine. Alternatively one may calculate the cyclomatic complexity using the decision points rule. Since there are two decision points, the cyclomatic complexity is 2 + 1 = 3. 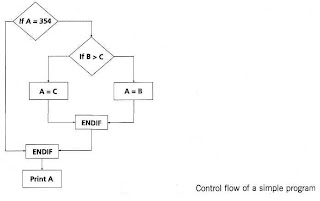 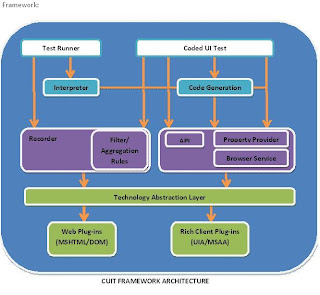 VS
7 years of software industry experience in both Development and Testing.Worked with C++,Java during development tenure and Perl, Shell Script during testing .